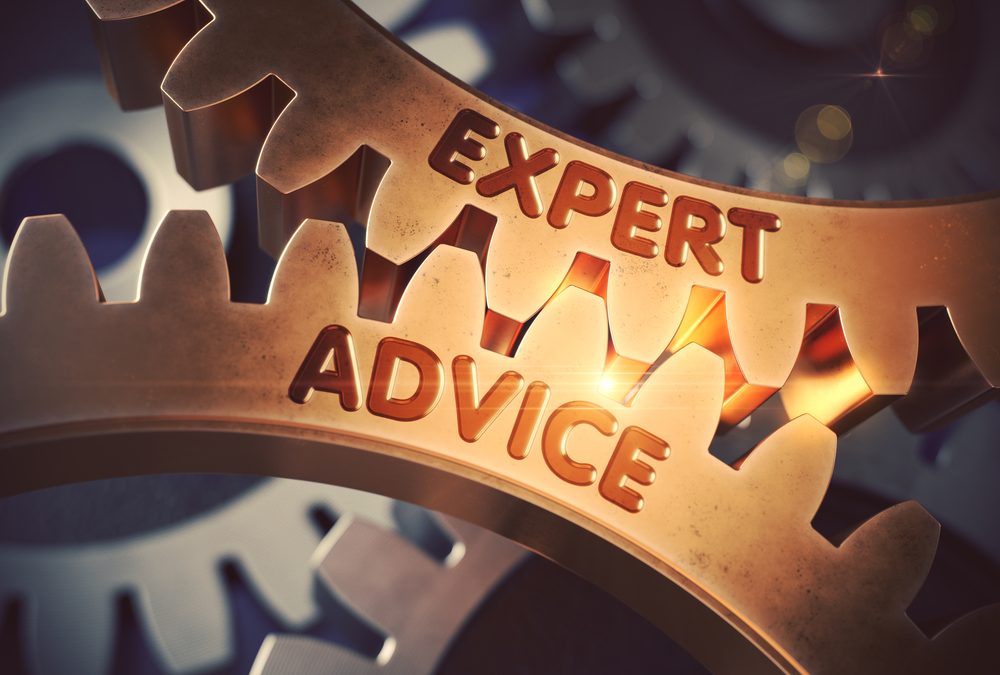 During my period as General Manager of the Professional Game Match Officials Limited the organisation responsible for the selection, development of match officials to the Professional game in England.

I devised a business plan to deliver a cadre of world-class referees capable of officiating top football games around the world.

The use of technology linked with Sports Scientists, nutritionists and Sports Psychologists provided different qualities of performance in our match officials.

A simple introduction of a Heart monitor enabled us to track each training session and on-field performance.

Variable training sessions including high intensity and recovery programmes were carefully monitored with referees meeting the requirements of the game at the elite level.

That small piece of technology-enabled our Sports Scientists to affect a lifestyle change in our officials resulting in them comfortably passing the FIFA Fitness tests.

More importantly, was the improved speed of recovery and the results of introducing a sprint coach aimed at improving running techniques.

Referees like Webb, Clattenburg were at the forefront of the positive results we were measuring during games.

On-field errors reduced has a referee’s proximity to the action improved along with their ability to improve their viewing angles by changes in direction to achieve appropriate viewing angles.

Referees must SEE, RECOGNISE, THINK and ACT at any time during the period of play.

When play is stopped continuing to be active to position themselves for the next phase of play.

High-speed cameras solely monitoring the referee enabled us to look closely at his body language and interaction with players.

We discussed the management of the event using and developing the referee’s cognitive skills to enhance game reading and anticipation of play.

The next innovation was the use of buzzer flags where a button on the Assistant referee’s flag caused a vibration on the referee’s armband to attract his attention.

This was quickly followed by the communication kits and the appropriate protocols on how we would use them.

The ability of the referee and his colleagues to be able to talk to each other during the game gave us an immediate positive benefit.

A speculative shot on goal resulted in Manchester United’s goalkeeper spilling the ball out of his hands onto the ground, from my elevated seat I could see clearly that Tottenham Hotspur had scored a goal.

Both the referee and his Assistant were not in a position to make a judgement that the ball had crossed the goal line.

It was a major error and I left the stadium knowing that technology had to be introduced to make accurate judgments during the game that the ball has crossed the goal line.

Some weeks later at a meeting of the Premier League Shareholders, I requested their support to invest in the development of goal-line technology for the good of the game.

I had put a strong case forward using several video clips to support my request, which by the end of the meeting was approved.

The next few months I worked with HAWKEYE after seeing their product in use at Tennis Championships and also International Cricket games.

Within a year we had the product only to see at an International Football Association Board Meeting their refusal for us to introduce it into the Premier League.

After a great deal of lobbying some months later, they approved its introduction after seeing closely how it was going to be operated.

I am very proud that my early work in both communication sets and goal-line technology is in many leagues around the world now standard equipment.

Sadly the Premier League made the decision to delay its introduction until the start of this season.

In recent months I have been disappointed by the way that the PGMOL have attempted to operate the Video Assistant Referee.

In 260 games in the Premier League season to date, we have witnessed only one occasion where the referee viewed the pitchside monitor,

In recent games, we have seen Harry McGuire of Manchester United and Giovani Lo Celso of Chelsea committing red card offences unseen by referees and remaining on the field having received incorrect advice from their VAR.s.

I suggest that in both these incidents a different outcome would have resulted had the referee viewed the pitchside monitor.

It is certainly disappointing that the boss of the PGMOL has taken a position to go against IFAB protocols that work so well in other leagues around the World.